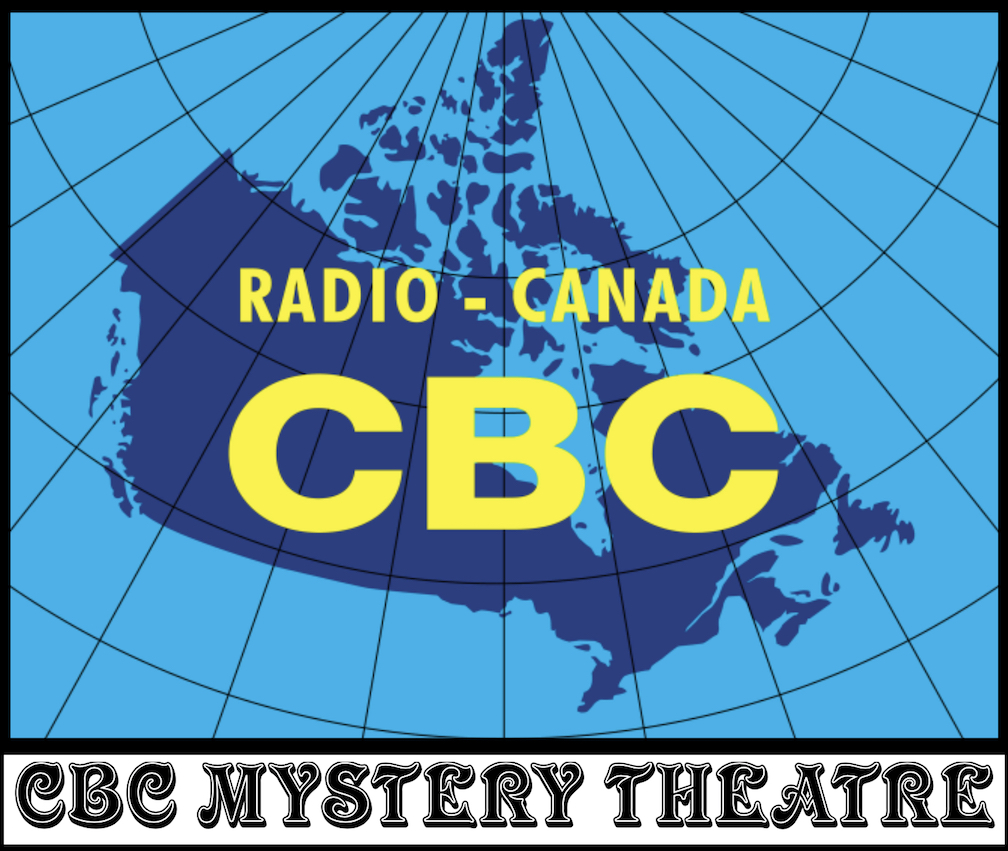 The Mystery Theater was a radio series that was written, adapted, produced and broadcast by the CBC from 1966 to 1968. Chills, thrills, mystery and adventure make up the stories from this classic series from the CBC.

Episodes were also aired as:

Since 1975, the Centre has been the official legal depository of the radio drama scripts and ancillary drama materials of the Canadian Broadcasting Corporation.  The CCBS Collection now includes scripts from the dawn of radio in Canada in the 1930s to the present day. The Centre’s Archives collected and established by Howard Fink house more than 20,000 original Canadian radio drama scripts and several hundred sound versions of the most important of these productions, as well as all the surviving ancillary documents. Three extensive annotated bibliographies have been placed online for the radio dramas (1925-1961, 1962-1986 and 1987 ongoing).

Radio is a unique medium, and though it may be overshadowed by newer media as a means of communication, it has nonetheless played a central role in the evolution of Canadian and global communication and society. We maintain that the radio drama scripts contained in our archive are important artifacts of the cultural and political development of Canadian modernity itself.

Uploaded by radioannouncer on June 3, 2021